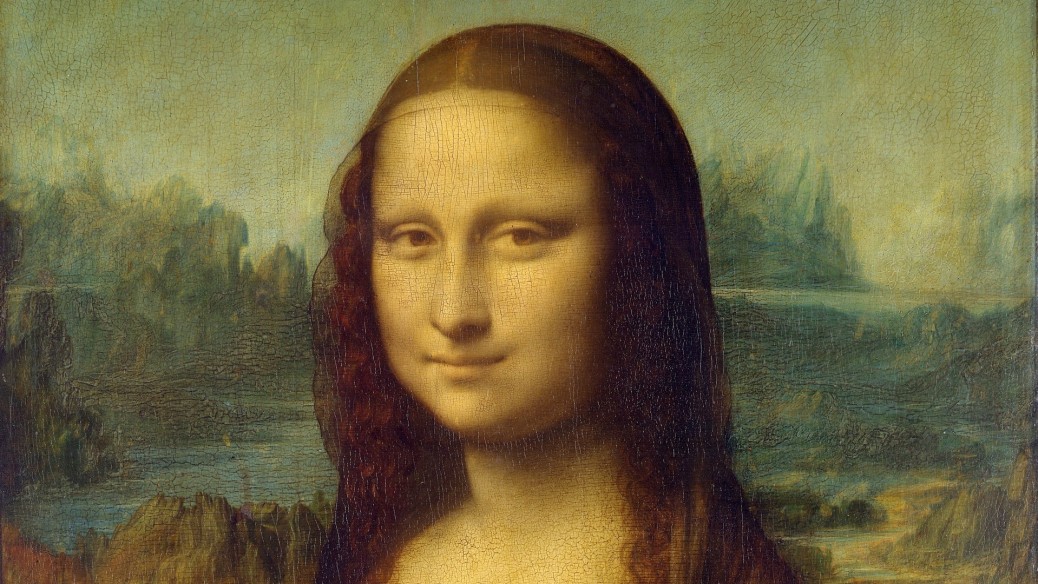 It is truly a marvelous book chock full of interesting stories that brings Da Vinci to life.  There are stories of Leonardo borrowing from a monastery to pay for a dowry as part of a complex artistic contract or the proposed bronze for the horse statue being sent to make 3 cannons after French troops invaded  Italy (or his accepting a vineyard as part payment for that contract).   Da Vinci’s modest comment  ‘I can also paint’  understates Da Vinci’s status as a ‘polymath’ and Walter Isaacson also seems to have polymath qualities in the way he writes history.   What is a polymath?  This seems to be a creature of the renaissance and summarized by German philosopher Johann von Wower who (in 1603) published the first book defining the concept of polymathy:

“knowledge of various matters, drawn from all kinds of studies […] ranging freely through all the fields of the disciplines, as far as the human mind, with unwearied industry, is able to pursue them”.

He may also have been an exemplar of how the scientific mind works.  Newton is famed for thinking intensely for weeks on a problem until it gave up its secret.   Da Vinci too must have had such an ability which is well displayed in a type of ‘Thinkers Guide’ which Isaacson terms  the ‘wealth of lessons’  (p519) listing such things as   ‘Be Curious…’ ,   ‘Seek knowledge for its own sake’ and ‘Retain a childlike sense of wonder’.  One of these-   ‘Go down rabbit holes’ is a great example because it shows he attempted the famous mathematics problem ‘squaring the circle’ 169 times (not to mention 730 findings about the flow of water!) (p521).  Another item on the list is timely –  ‘respect facts’  which Isaacson demonstrates by an example where Da Vinci was ready to abandon theory when facts showed it to be flawed.  “If we want to be more like Leonardo, we have to be fearless about changing our minds based on new information”   (This seems to be difficult in today’s age of identity politics).

Is Da Vinci’s art meaningful?    The late art critic Robert Hughes of New York /Sydney  ( my father used to play chess with his brother) and who was prominent in Time magazine for decades made the greatest contribution to the art world when he critiqued modern art as lacking greater purpose (or just providing ‘buzz’ despite its huge values at auctions).   Da Vinci’s work is part of an age where not only religious themes (which are meaningful) are typical but meaning of life and humanist themes emerge evoking the intersection of much needed link between art and philosophy.  Today’s art is more about buzz, beauty or activism than what Da Vinci calls ‘a child like sense of wonder’ or what philosophers call ‘Truth , beauty and goodness’.      One of our panel members wrote a book in 2011 on the intersection of art, literature and philosophy (The Work of Enchantment – Matthew Del Nevo)  which contains a great message – try and regain the enchantment you held as a child and nurture your soul. (He does this through the works of Rilke, Goethe and Proust).     I experienced this recently when I visited an exhibition at our  Art Gallery of New South Wales in Sydney called “The Lady and the Unicorn” tapestries (one of the great masterpieces of France).     In a great demonstration of the enchantment described by Matthew Del Nevo in his book ,  the great writer and poet Rilke had described each of the 6 tapestries in poetic terms portrayed near the displays of each tapestry which had a mesmerizing effect.  The tapestries had meaning of life themes enriched by Rilke’s ‘gloss’ in prose.

Apart from religion , humanism is a good example of how Da Vinci did bring meaning into his work , the best example being Vitruvian man.  Isaacson quotes Da Vinci in this regard: “Man, called a little world, contains in himself all the perfections of the whole world.”  (p149) or Isaacson’s own words: “Leonardo’s Vitruvian Man embodies a moment when art and science combined to allow mortal minds to probe timeless questions about who we are and how we fit into the grand order of the universe.” (p157).  Isaacson describes Da Vinci’s wonder with the world when he notes one of Da Vinci’s ‘to do’ lists as  ‘Describe the tongue of the woodpecker’. (p5)    Da Vinci has shown Isaacson “..how a desire of the world that we encounter each day can make each moment of our lives richer”.(p7)    Woodpeckers and the Big Questions can enrich our lives.